Secondary general education (10 -11 grades) is the final level of school education, which is aimed at vocational orientation based on individualization. At this level, in addition to mandatory basic subjects of curriculum (Russian, Mathematics, Physics, ITS, Geography, Physics, Biology, Chemistry, Social Science and History), students learn:

Students who have successfully completed the general education program at this level obtain a State Certificate of Secondary General Education. Having received a certificate with honors, students are awarded a gold medal. 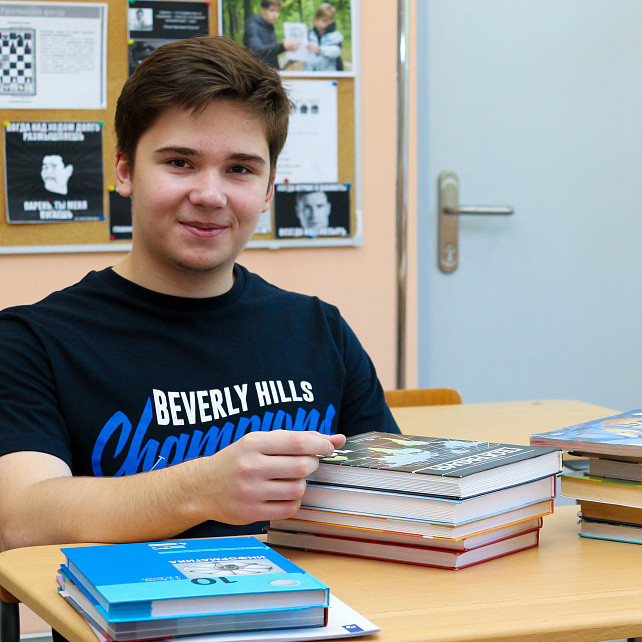 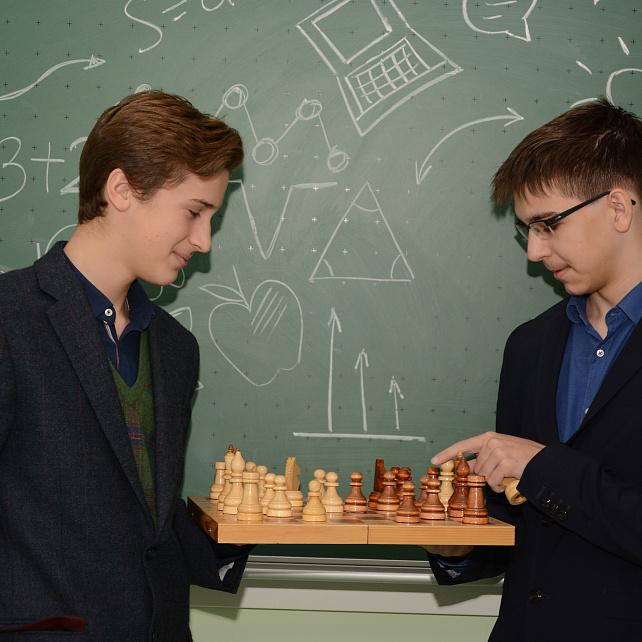 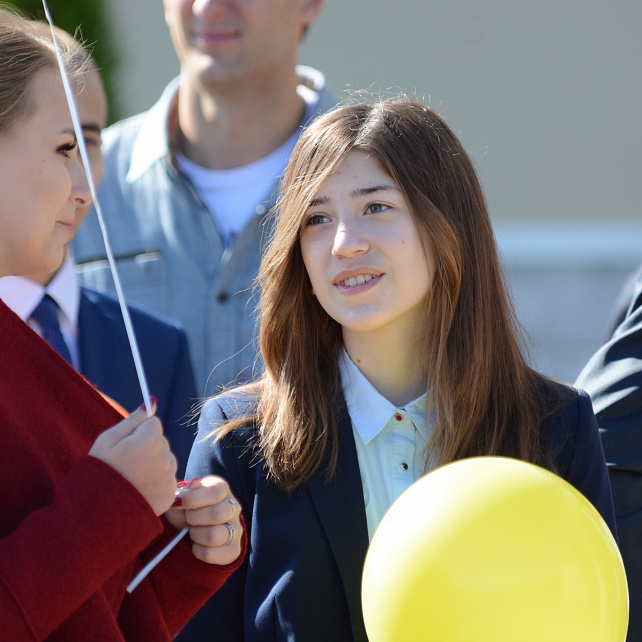 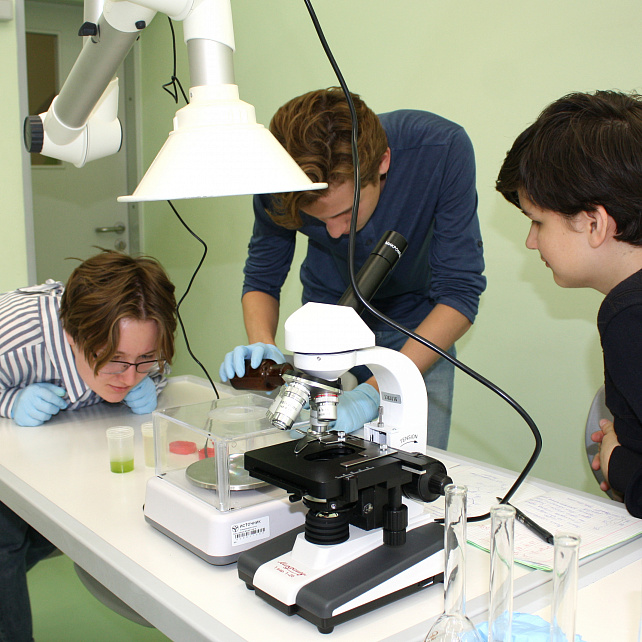 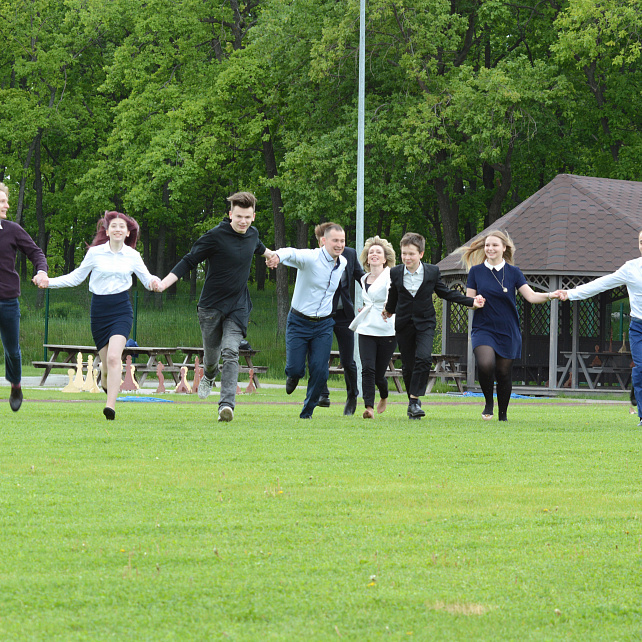 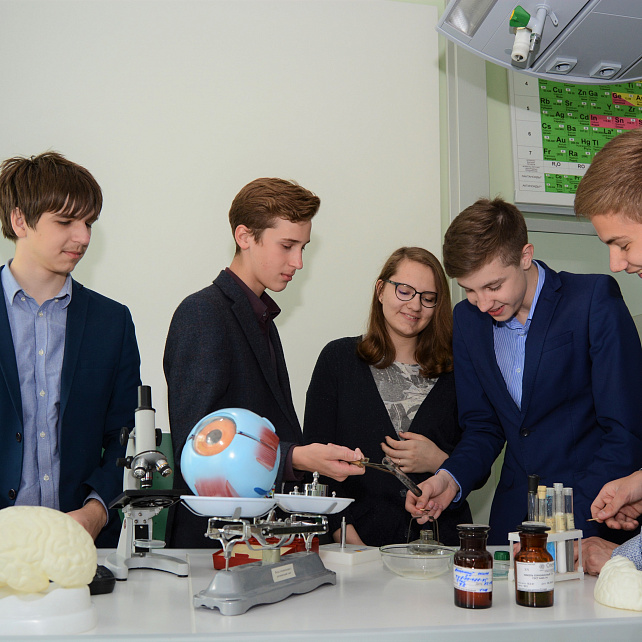